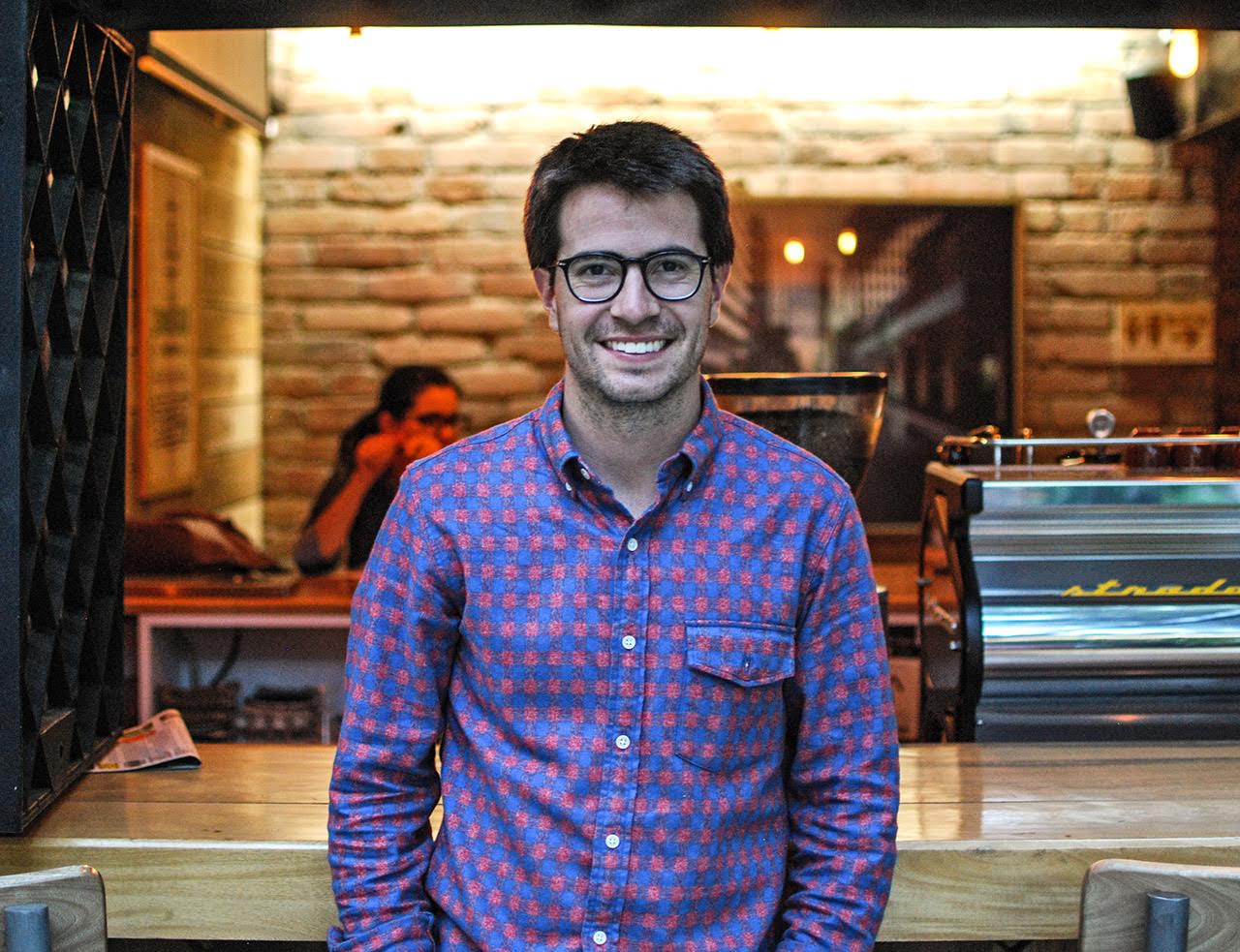 Pedro Echavarria is the founder and general manager of Cafe de Santa Barbara, a specialty coffee company. Although a a student of The Columbus School until 10th grade, he graduated high school at Kimball Union Academy in the United States, and got his bachelor´s degree in Economics, Political Science and International Relations from Tufts University.

Right after college, Pedro worked for a grass roots political campaign that was aiming at electing Sergio Fajardo, an independent former Mayor of Medellin, for president. As the assistant to the campaign´s General Manager, he was able to reconnect with Colombia and see first hand the challenge the country faced as it slowly transitioned into a middle income country.

After the campaign, and back in Medellin after 7 years of living away from the city, Pedro and his family decided to embark on a complete transformation of their coffee business, which although large, still functioned under the traditional premises of focusing just on growing, instead of accessing markets directly. For the past 5 years Pedro has been leading the efforts to attain economic sustainability for his family´s coffee business buy improving quality and reaching premium markets directly. In the way they have also started a local retail and roasting business and for the past two years focused on developing an allied producer program. With this program they are helping small farmers access a market that permits them to add value to their coffee and reach economic sustainability. So far, they have a network of 300 allied producers across four different states of Colombia.