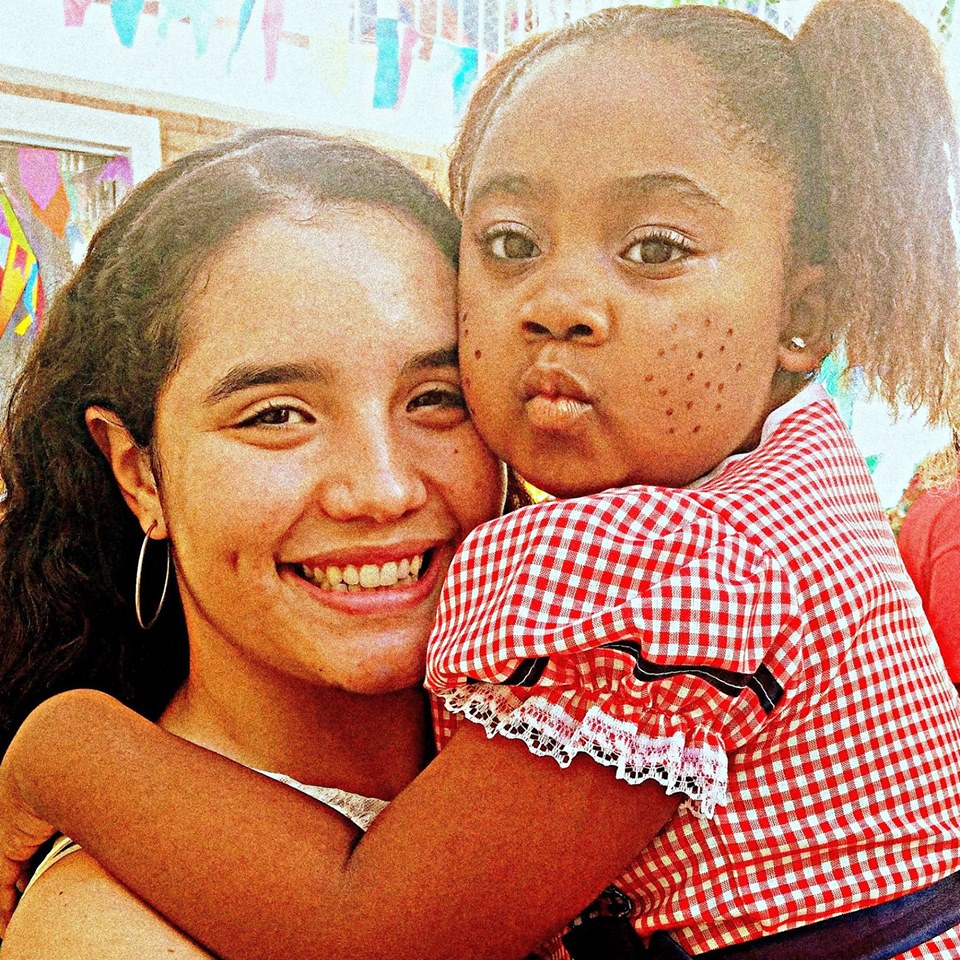 Born on November 5th, 1997, Julia Guimarães got involved with Community Service in eighth grade, when she was thirteen years old. Her passion for helping others grew when she joined the EARJ Service Oriented Students in her freshman year and began working with CEEB, a daycare center in Laranjeiras, the National Cancer Institute, the Centro Comunitário da Rua 2, in the neighboring favela of Rocinha, amongst others. In the second semester of her freshman year she was appointed as the SOS Vice President, and has been leading the group since then. Major projects include the SOS Walkathon Against Cancer, which has raised over R$150,000 the past three editions for the National Cancer Institute (INCA), the October Pink Week, which mobilized over thirty girls in its last edition to donate hair for the production of wigs, and the Rocinha Summer Camp, in which 250 children are offered a summer program during the month of January, in partnership with the CCR2. Besides SOS activities, she has also taken part in other school-related community service projects, such as TETO (building emergency houses at Jardim Gramacho) and RASA (teaching English to children from Rocinha).